Writing the history of the CPPA has been a difficult task given that the records of the Association have been lost over the years. However in talking to a number of retired Principals, who were Executive members, I have managed to put together some of the associations activities prior to 1989.

To the best of anyone’s recollection the CPPA seems to have begun sometime in the 1950’s when a group of principals decided that it would be good to meet together to hear what was happening around schools in Canterbury. To this end they would meet in different school halls and discuss what was happening across the schools and provide collegial support for each other. It wasn’t too long before the association’s role expanded to become a public voice for principals and schools and provide some professional development. Inevitably the afternoon would conclude with a nice ‘afternoon tea’ and a cuppa!!

At some stage during this early period a President and an Executive were elected on a yearly basis and took over the role of co-ordinating and organising the Associations activities.

As the association grew so to of course did its activities and membership. Guest speakers became regular features of the now monthly meetings and the professional development programme. As well the association now started to include principals from Mid and South Canterbury as well as the West Coast.

Regular meetings with the Department of Education’s Senior Advisor and Inspectors became part of the activity of the President where mutual interests and concerns were discussed.

With the Introduction of the Labour Government’s new administrative programme of governing schools, Tomorrow’s Schools, in 1989 came a new and larger leadership role for school principals. This change provided a new and exciting role for the CPPA. It was one that was grabbed with enthusiasm and saw the association become the leading support for Canterbury’s principals that continues today. Perhaps the key change was the ability to gather its own funds to support and enhance the associations’ activities. The first sponsorship of the CPPA was provided by Pro-Ed who supplied schools with materials needed for their running. As school’s were now receiving direct funding from the new Ministry of Education a sub for membership of the association also provided funds. Since Pro-Ed there have been many sponsorship agreements with companies that provide services and products to schools. The long serving business partners to CPPA have been; Pro-Ed, Canterbury Education Services (CESS), Heritage Photos, Konica Minolta, School Support and Furnware. 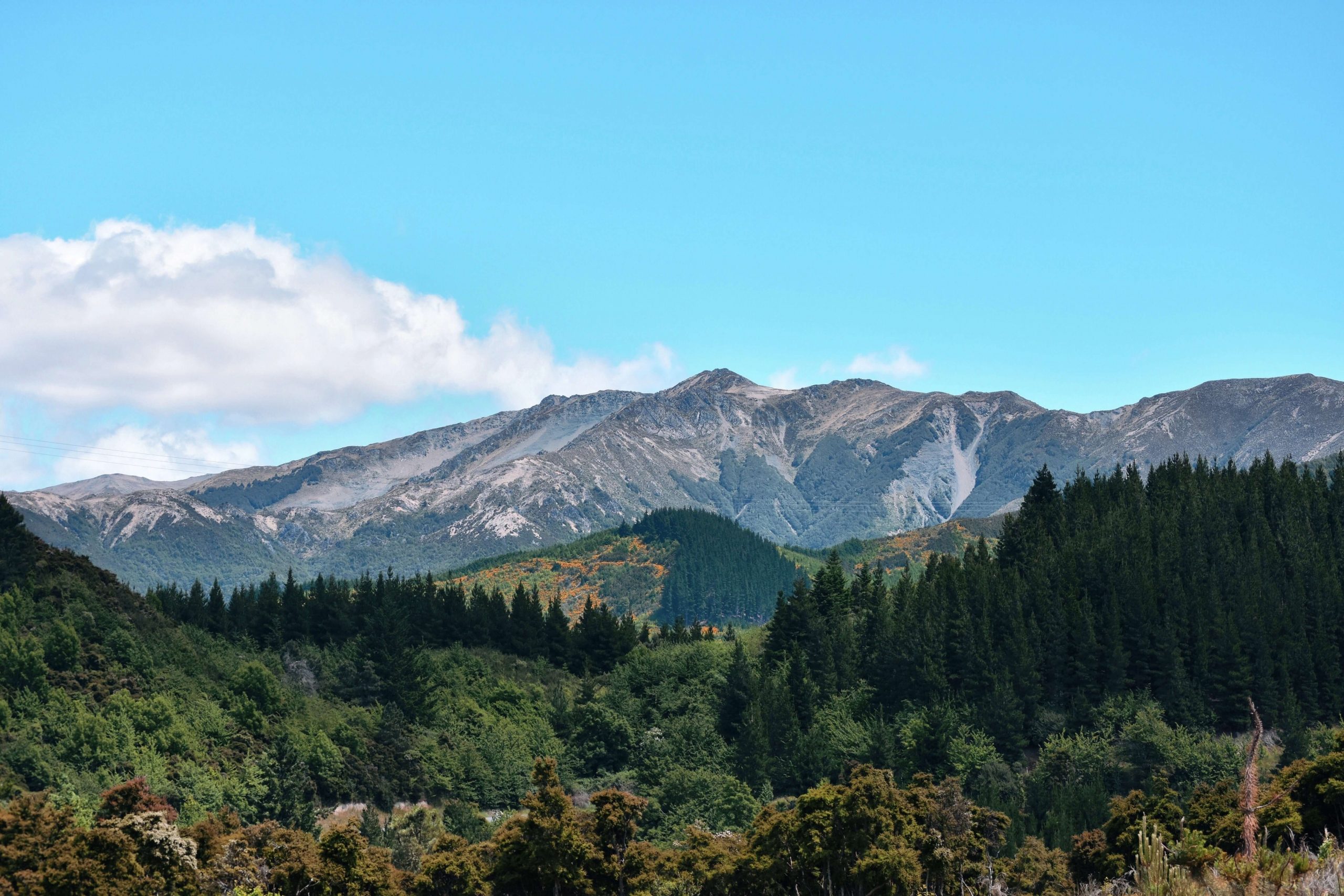 The key role for the association quickly became the professional development and support of its members. Monthly meetings continued with a relevant topic and now with the financial ability to attract expert guest speakers they quickly became a highlight of the principals’ month.

These meetings also became a key part in supporting other principals as collegiality became an important part of the association’s role with principals pressures increasing in their role.

Two of the yearly events have become a must attend for the regions principals, these being the two day Expo event at Addington and the two day retreat at Hanmer Springs. Whilst the Addington event is more professionally based it also has the Expo component to it where local businesses can meet principals and their leadership teams. Hanmer on the other hand is more based around collegiality where they have the opportunity to spend time discussing concerns as well as some professional development.

The CPPA continues to be a strong advocate and support for Canterbury principals and schools.

Acknowledgements to Neil Kennedy and Noel Parker for their contributions.

With the emergence of a New Zealand Principals Federation in the early to mid-nineties (NZPF), came a regional network of principal associations and the CPPA become one of the first groups to link with NZPF. This has seen Canterbury strongly represented on the national executive of NZPF and provide as of 2016 three national presidents.

The association’s executive members on the NZPF executive have been;

From this list those who have become the national president include;

The 2000 Conference was the very first Trans-Tasman conference and was the brain child of Dick Connolly and supported by the then Executive. This concept has since become a four yearly event with there now having been conferences held in Melbourne (2004), Auckland (2009) combined with the ICP world conference, Melbourne (2012) and the last one being in Auckland in 2016. Sadly with the earthquakes in 2010-11 Christchurch has had no facility to host another NZPF Conference.

Perhaps one of the most important roles the association has played in its history was the support for schools after the 2010 and 2011 earthquakes that so badly affected the regions schools and communities. Through its networks and personnel the CPPA quickly became a conduit for informing schools and communities what was happening across the city as far as the status of their schools was concerned. It also provided support and advice for principals who were struggling with what to do under enormous and tragic circumstances that had never been experienced before. Executive members also played a significant role in providing the Ministry of Education information as to the status of many issues that were impacting on the schools and principals across the city. As the Ministry of Education set up liaison committees the association members played significant and important roles on them.

Since 1989 the role of president of the association has taken on a more significant role in terms of being the public spokesperson for Canterbury’s principals and schools. This on top of the normal role an association’s president would do as well as continuing to lead their own school. CPPA has been blessed with the calibre of its presidents over the years.

Since 1989 the Presidents of CPPA have been;

From the CPPA Constitution:
5.5.1 A retiring member of CPPA who has given outstanding and exemplary service to the CPPA may be acknowledged by the conferring of Life Membership. This is an honorary status granted as an expression of recognition and gratitude.

5.5.2 Any member may nominate another for this honour. The granting of Life Membership is at the sole discretion of the Executive.

5.5.3 Life Membership entitles the holder to participate in the social functions of the CPPA.