Maureen has advised the Exec that she is planning to step down from her role as CPPA Mentor at the end of Term 2.

Maureen, along with Pete Bradley, began in this role as inaugural mentors in 2014. The role had been championed for by the Executive of the time, as the increasing need for support for principal wellbeing had been identified after the Christchurch Earthquakes.

Since then, her mahi has supported countless numbers of principals over the past 8 years! She has been available to support through Board challenges, behaviour extremes, traumatic events, strategic dilemas, social media attacks, staffing disputes, and the terrorist attack, to name but a few contexts.

We have been extremely fortunate to have had Maureen’s expertise and wisdom in this role for so long and it is with great reluctance that the Exec have accepted her resignation.

We thank Maureen for her enormous contribution to educational leadership, and to our members over the years. We know she is looking forward to properly retiring, and we wish her every happiness as she plans her next steps in that direction.

The Exec will be putting together an advertisement and appointment package for a new mentor in the coming days. 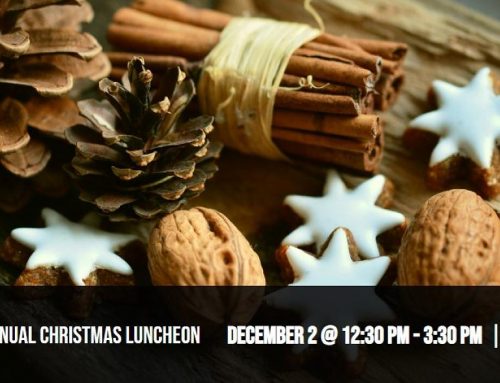 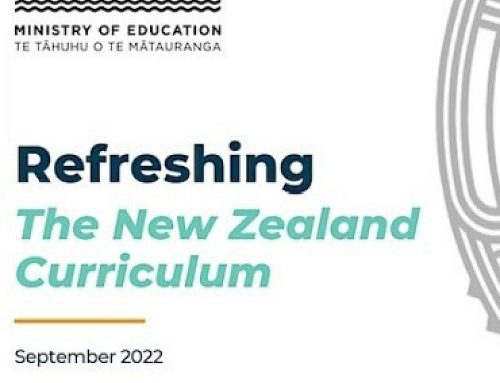 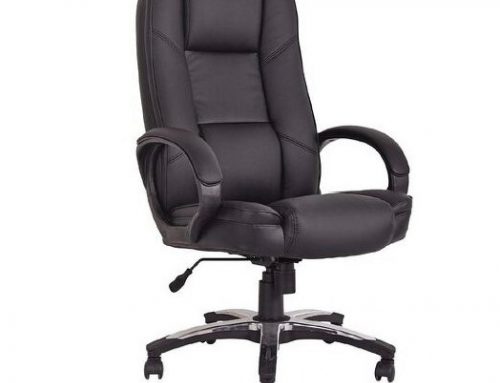 Congratulations to all who have started in new Principal/Acting Principal roles this term:

Congratulations to all who have started in new Principal/Acting Principal roles this term: 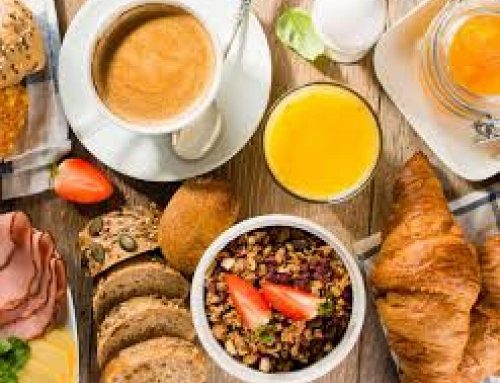 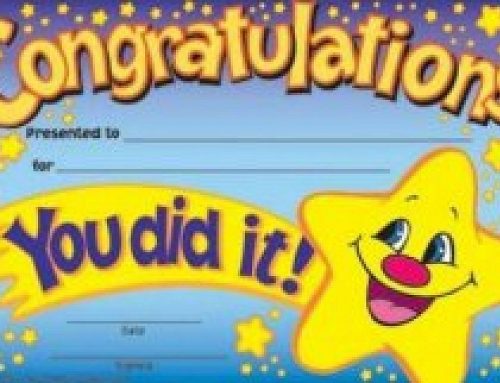 Welcome and congratulations to our new Principals for Term 4 2021

Welcome and congratulations to our new Principals for Term 4 2021